ENGAGe imposed a new position of Vice-Co-Chair on its last General Assembly of ENGAGe members to ensure better coordination of works.

We are happy to announce you that Kim Hulscher (Olijf, The Netherlands), who has been an effective member of ENGAGe Executive Group and has been actively involved in different ENGAGe projects, sent her application for the position.

To you can read Kim´s motivation letter here. 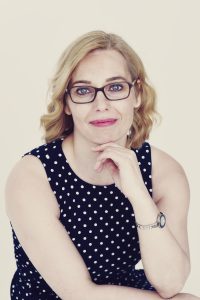 ESGO Statement of Support for Ukraine