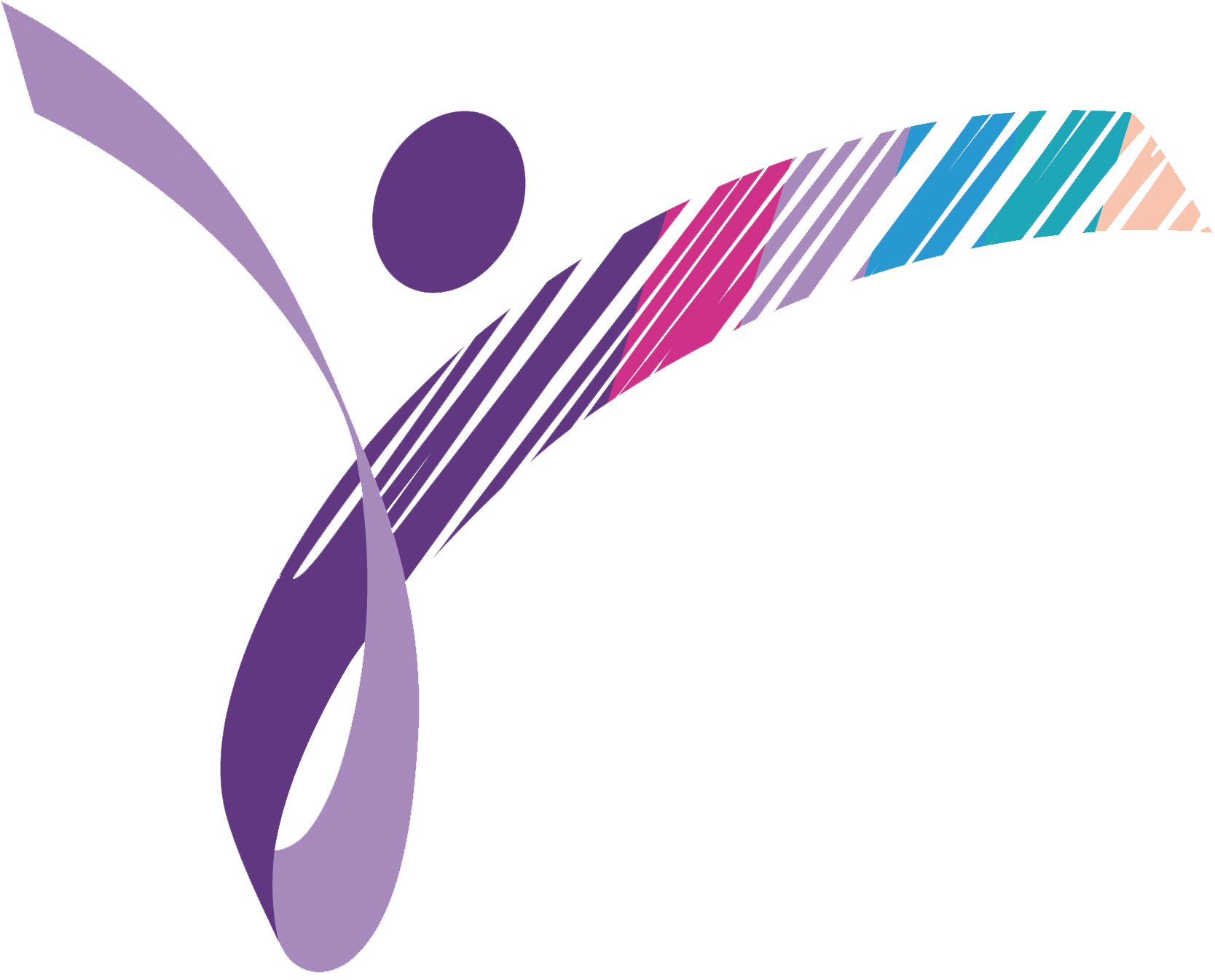 Information on maintenance treatment with PARP-inhibitors for high-grade serous ovarian cancer – both as first-line treatment and treatment in case of relapse. What has been approved by EMA (the European Medicines Agency) and how does the drugs become available in the various European countries? Click the following link:

Three maintenance treatment regimes with PARP-inhibitors for the above patient group have now been approved by EMA (European Medicines Agency) and by the European Commission. This means that they all have marketing permission in the EU countries. However, this does not mean that they are available to all ovarian cancer patients in Europe as the treatment still needs recommendation from the medical councils/authorities in the various EU countries and other European countries.

The maintenance treatments are as follows:

I have added a pie chart below to make it easier to understand the various categories of mutations. 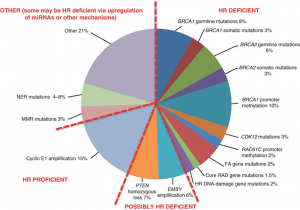 The various PARP-inhibitors mentioned above are most efficient on patients with a BRCA mutation, or on those who are HR deficient. Only the PARP-inhibitor niraparib has been approved to also cover the HRD proficient patients on the left-hand side of the pie chart.

I will now discuss the two latest studies (2 and 3 above) that have received approval from the European Commission and will be evaluated by the medical councils/authorities in the various European countries in the immediate future.

They are olaparib in combination with bevacizumab based on the PAOLA1 study and niraparib based in the PRIMA study.

Olaparib in combination with bevacizumab has prolonged PFS (progression-free survival, i.e. time to next relapse) by 60 % on average; so this is an immensely powerful treatment, but only covers the patients on half of the pie chart above – the right-hand side.

There are no figures for OS (overall survival) yet.

Niraparib as maintenance treatment for patients with advanced ovarian cancer has shown efficacy for all the patients with epitelial high-grade ovarian cancer, no matter where they are on the pie chart, but as with the combination treatment with olaparib and bevacizumab, there is a much longer PFS on the right-hand side of the pie chart. On the other hand, if we as patients can get this maintenance treatment out to all the patients, we have a chance of prolonging PFS for some very ill patients. On an average the patients in the study had a reduced risk of disease progression or death by 38 %. When only looking at the right-hand side of the chart (BRCA and HR deficient) the reduced risk of disease progression was 60 %.

At present they all need a PFS (progression-free survival) of 6 months or more in order to make them eligible for another platinum-based treatment.

There are no figures for OS (overall survival) yet

So far, a PARP-inhibitor can only be used once. There is no indication yet that it will work a second time. You cannot switch between the PARP-inhibitors either, yet, but you might at the beginning of the treatment be able to switch to another PARP-inhibitor if the side effects are insupportable.

In most countries, bevacizumab can only be used once. So, if the patient has a BRCA-mutation, it might be an idea to save bevacizumab for later on.

World Ovarian Cancer Day 2021 by ENGAGe and its members

ENGAGe is getting ready for the World Ovarian Cancer Day (WOCD) on May 8, 2021

Results of the ESGO-ENGAGe SURVEY: Perspective of Gynecological Cancer Patients During COVID-19 Pandemia

ESGO/ENGAGe and WHO - Global Strategy to eliminate cervical cancer